Around 17 months – we notice that Elle isn’t using her words as much nor as clearly.  We ask her daycare teachers who indicate that two new children started and felt that sometime kids regress a little when younger children join the room (we now know it was likely the beginning of the regression associated with Rett Syndrome).

Although there are many things that Elle struggles with, she:

One thought on “Elle” 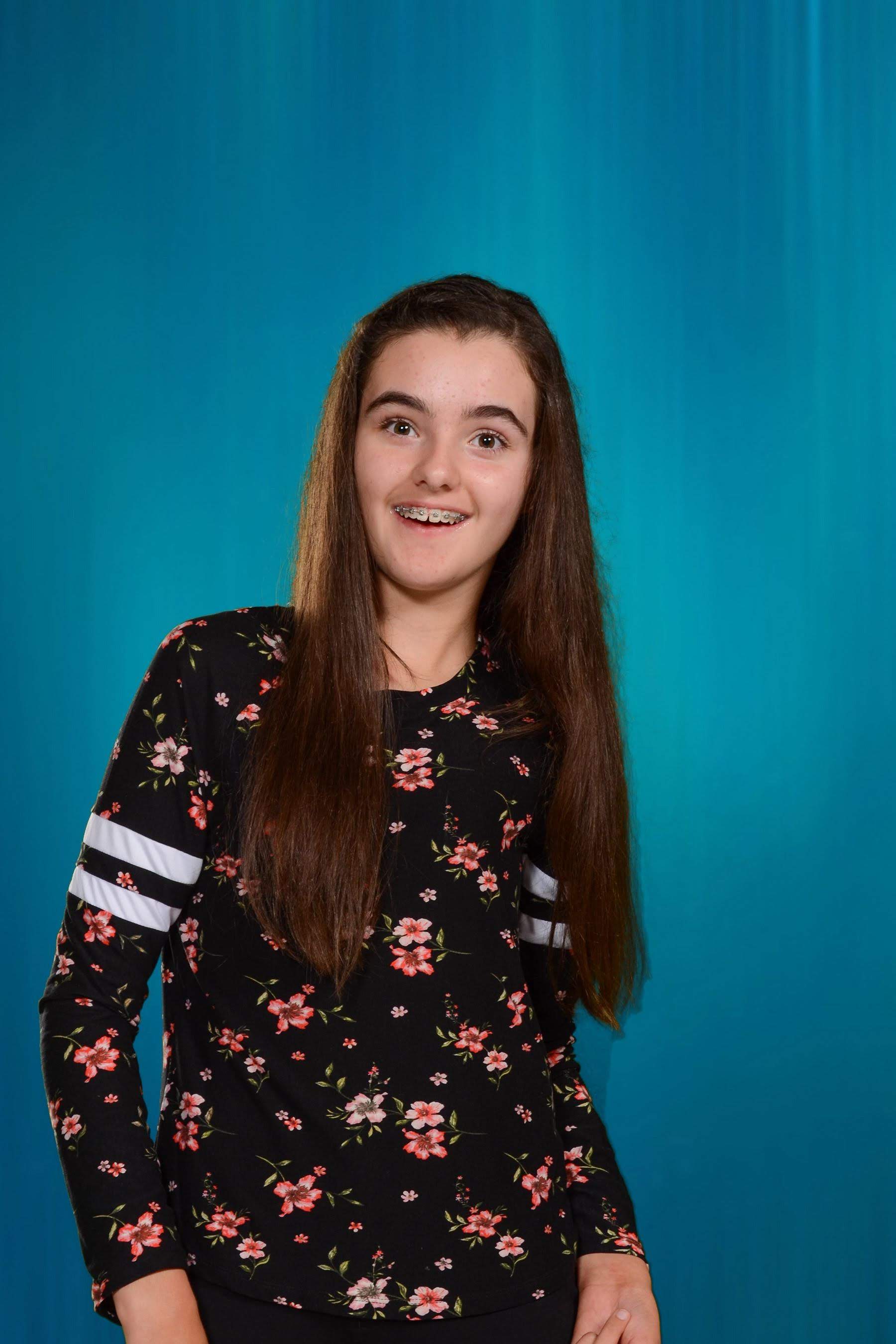